Ross O’Carroll-Kelly: ‘Would I have to take my top off for any of these jobs? That wouldn’t be an issue for me. I’m in incredible shape’ 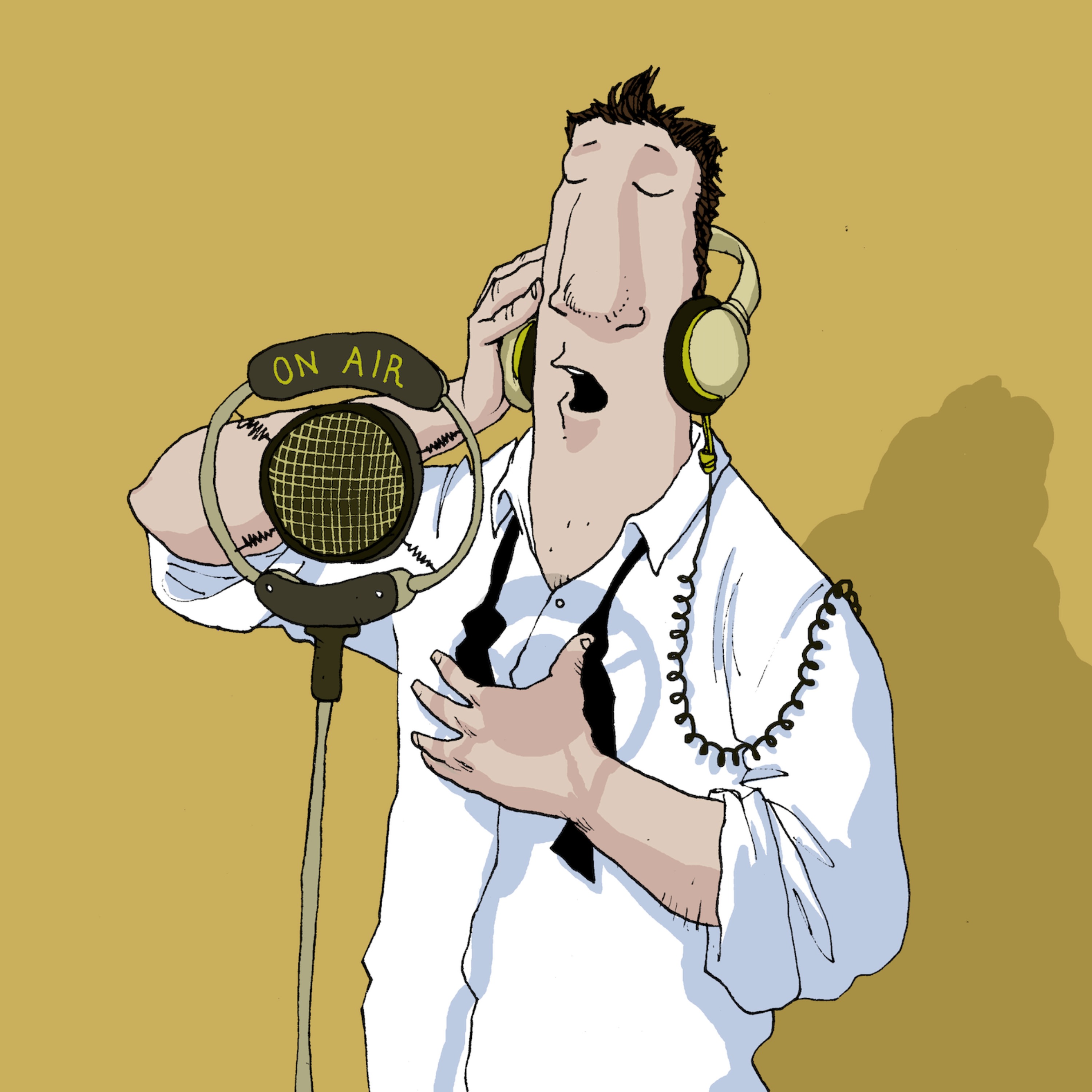 In Cinnamon in Monkstown, Ross is approached with an intriguing job offer

So – yeah, no – I’m in Cinnamon in Monkstown, getting all excited about Sixmas, which is only, like, two weeks away now. I’m writing out my storting 15 for the match against Wales into the famous Big Book when I notice a woman staring at me over the top of her Watermelon Shhuga.

I give her a smile and big, leathery wink – nice to be nice – then she stands up and storts walking over to my table. Naturally enough, I’m thinking, shit, am I about to be served legal papers here?

But it turns out to be not that?

Ross O’Carroll-Kelly: Sixmas is what I call the Six Nations Championship – the most wonderful time of the year

Ross O’Carroll-Kelly: ‘Would I have to take my top off for any of these jobs? That wouldn’t be an issue for me. I’m in incredible shape’

Ross O’Carroll-Kelly: If women’s rugby is ever going to be treated seriously, they’ll have to embrace the whole obnoxiousness thing

Ross O’Carroll-Kelly: I silently curse myself for giving St Michael’s College credit that they don’t deserve

She’s like, “Okay, this is going to sound strange, but you’re actually very, very good-looking.”

I’m there, “Am I? I’ve never really thought about it before.”

Which is horseshit. I think about it all the time. Still, it’s nice to hear it from someone other than myself for a change.

I’m there, “I probably should let you know from the outset that I’m, like, technically married.”

And I’m there, “Well, actually married. Two or three years ago, I wouldn’t have declared it. I suppose it’s a sign that I’m unfortunately maturing.”

She laughs. I can be very funny.

She’s there, “Please don’t get me wrong – I wasn’t hitting on you.”

“Hey,” I go, “there’s no need to be embarrassed. I’m not saying that nothing could happen between us. I’m just laying my cords on the table. Full disclosure and blah, blah, blah.”

She’s there, “Honestly – nothing could be further from my mind than that,” which I think is unnecessarily direct. “No, the reason I came over to you was to ask if you’ve ever done any modelling?”

“Yeah, have you ever modelled before?”

“Well, I was down to the last two, along with Gordon D’Arcy, for the Magee Menswear job back in quite possibly ‘03. I was told the gig was mine if he knocked it back, which unfortunately he didn’t.”

“I also modelled a pair of seriously small budgie smugglers for my wife’s In There Like Swimwear fashion show in aid of Dorfor in – I want to say – ‘07? The video still does the rounds on social media every now and again.”

“Because you have amazing bone structure.”

“Hey, I can take a compliment.”

“Sorry – I should have said – my name is Melanie. I work for a modelling agency called Berrent and Brown. Would you be interested in doing some modelling – as a career, I mean?”

I think I’m falling in love with this woman.

“Well, you don’t look it,” she goes. “Anyway, we represent models of all ages.”

[ Ross O’Carroll-Kelly: If women’s rugby is ever going to be treated seriously, they’ll have to embrace the whole obnoxiousness thing ]

[ Ross O’Carroll-Kelly: I silently curse myself for giving St Michael’s College credit that they don’t deserve ]

“So, like, what would I be modelling? As in, what pacifically?”

“Anything from clothes to soft drinks to ride-on lawnmowers.”

“Would I have to take my top off for any of these jobs? Because I’m letting you know now that it wouldn’t be an issue for me. I’m in incredible shape. I could show you right now but they have a bit of policy about that kind of thing in here. I was warned last summer.”

“Okay,” she goes, “the first thing we need to do is get you into a studio to get a portfolio done for you.”

“Just various shots of you,” she goes. “These will essentially be your calling cords.”

So she gives me her cord, then we make an appointment for the following week at a studio in Ranelagh and off the woman focks.

I drive home in, like, a happy daze. Every time I stop at a red light, I adjust the rear-view mirror to get a good look at my face. She’s right. I do have great bone structure – yet another thing that I don’t give myself enough credit for.

I arrive home and Honor is the first one to notice that there’s something different about the Rossmeister.

She bursts out laughing – as does Sorcha, who ends up dropping a pot of jam she laughs so hord.

I’m there, “What’s so funny about the idea of me being a model?”

I’m there, “Well, Melanie something-or-other from Berrent and Brown thinks I am. She couldn’t keep her eyes off me in Cinnamon in Monkstown.”

She goes, “I think they’re the same crowd that approached Amie with an ie.”

I’m there, “Yeah, no, that’s just for my portfolio. She said that once the work storts rolling in, it’ll pay for itself after, like, two or three jobs.”

“Dad,” Honor goes, “it’s a focking scam. You pay two grand for a few head shots and then they tell you that they haven’t had any work offers for you.”

I’m there, “No, the woman seemed genuine enough to me – she mentioned my shoulders and my bone structure.”

The two of them laugh and I end up suddenly losing it. I’m there, “Why do you always have to piss on my parade?”

That wipes the smile off their faces.

Sorcha goes, “It’s just I don’t want to see you disappointed – like the time Gordon D’Arcy wiped your eye for the Magee Menswear job.”

And as I’m leaving the room, Honor goes, “A model? A model focking sucker.”

Ross O’Carroll-Kelly was captain of the Castlerock College team that won the Leinster Schools Senior Cup in 1999. It’s rare that a day goes by when he doesn’t mention it

Golfers teed off with noise and fumes from Dublin Airport’s new runway
Finglas anti-immigration protest: Garda deploys public order unit on raised risk of violence
‘I barely recognise our 17-year-old son any more, either physically or emotionally’
PR executive seeks judgment against ex-partner for alleged defamation
Restaurant review: I’d forgotten how wonderful Saturday lunch can be until I ate here